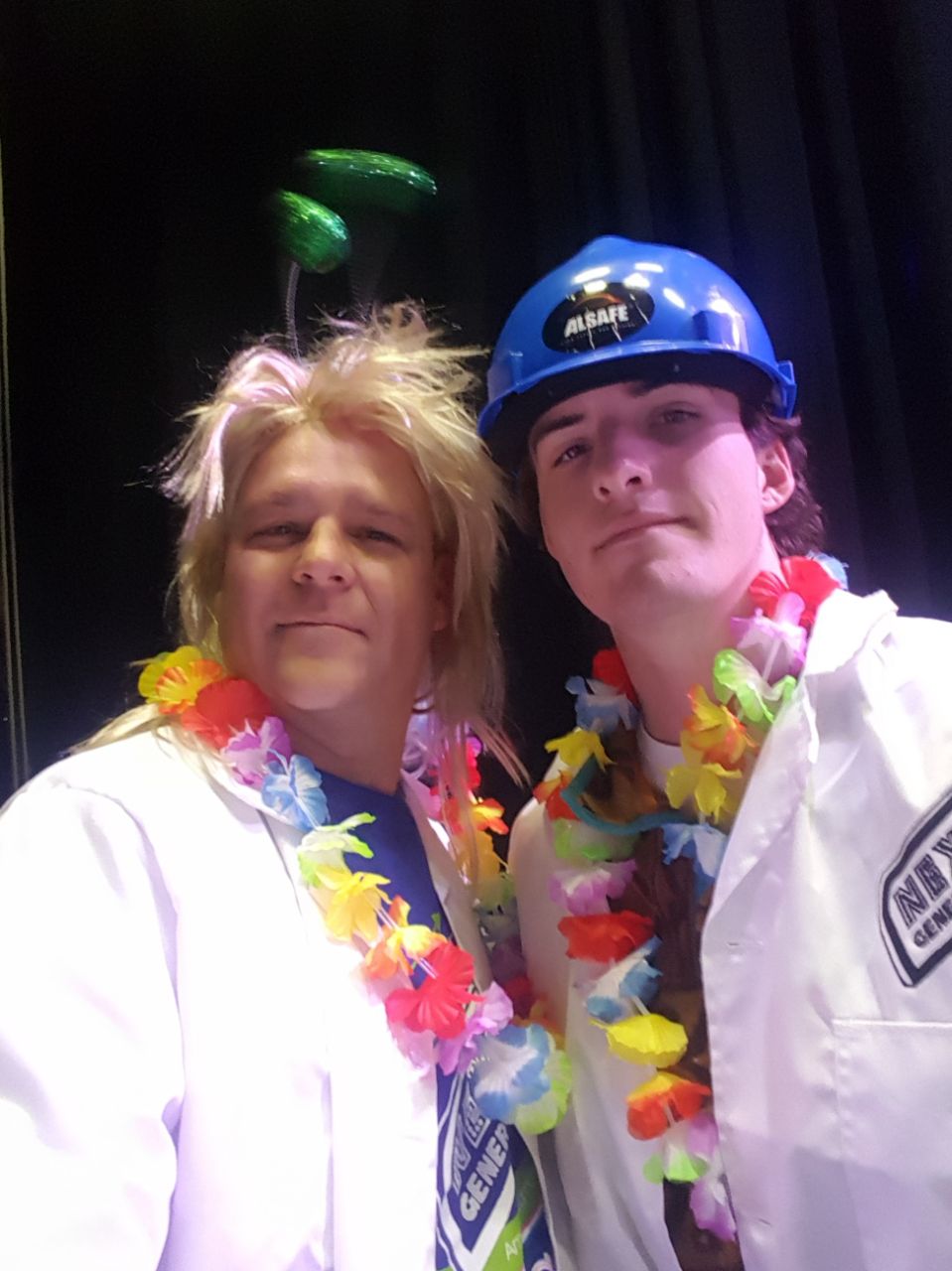 Last week I had the opportunity to work at a school called HeronBridge Christian College.  Although college means after high school in America, it means primary school and high school.  We were called on by the kids ministry at my church, Bryanston Bible Church, to help run and lead a Vacation Bible School type camp. Specifically, we were with the 1st-5th graders, which is a crowd that I am new to in the ministry.  As a swim coach back home, however, I am well equipped to work with children and communicate things on their knowledge level.  God uses your strengths, I guess.  Anyways, we had a good first assembly with loud music, crazy costumes, and excessive dance moves.  The kids were apprehensive to get involved on Monday, but I knew that God was preparing to move mountains.  On Tuesday we met with the grades individually for 30 minutes a group.  We had the kids pastor, Taryn, deliver a message about David and Goliath, and then broke into small groups to go through questions and hear feedback.  Kids began to open up slightly, with some prying, of course.

Wednesday was where fatigue started to catch up.  HeronBridge is about 45 minutes north of where I stay, so to beat traffic and meet up with Charl to catch a ride, I was leaving my house around 6 AM every day.  Wednesday was the day God started to win hearts over, however.  Kids began to talk about their feelings and their issues.  It was heartbreaking to hear their struggles with self-love, identity, and family issues.  It just seems as if they are too young to deal with life issues this big.  We saw Jesus take the stress away from these kids when they truly understood how big Jesus is.

On Thursday, we had a closing assembly and shared the full story of Jesus and his awesome sacrifice.  Eyes opened during the process, and not only by the kids.  Teachers’ hearts were softened as well as they say kids with a child-like faith give it all to Jesus during worship.  At the end 58 kids lined up to accept Jesus into their hearts and asked for prayer.

After the conference, the headmaster of HeronBridge reached out to our team and thanked us.  He said that he could tell a difference amongst his students.  He said he saw kids praying for eachother on the playground entirely unprompted.  Jesus really made Thursday his “Victory Day,” and I am so thankful that I witnessed it.

If you are struggling with faith or dealing with lots of different adversity, remember to look at Jesus through the eyes of a child.  His love is complex, yes, but it is also so simple.  He just wants your heart, so give it up.

I am an international missionary from Buckhead, a suburb outside of Atlanta. I am currently serving in South Africa for a year! View all posts by FollowGrayson